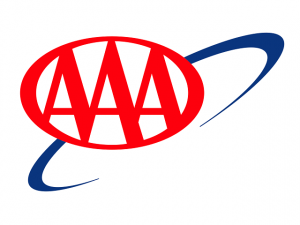 Statewide Iowa — A new Triple-A survey of first responders including police, fire and tow truck drivers, sheds new light on driving behaviors that have resulted in hundreds of deaths at the roadside.

According to the survey, more than 90% of first responders polled said they have had at least one near-miss incident or felt their life threatened – with 32% saying it happens ‘routinely’ – because motorists do not slow down or move over for those working along the roadside, despite the fact that Iowa law requires them to do so.

Triple-A Vice President Scott VerBracken urges Triple-A members and other motorists to give these first responders a break by slowing down and moving over.

VerBracken gave some sobering statistics about the number of tow truck drivers killed on the nation’s roadways.

The Triple-A First Responders Poll found that almost 70% of first responders say that, in their experience, motorists do NOT slow down and move over for those working along the side of the road. 60% say they do NOT feel more safe since the Move Over Law went into effect. More than 90% say they personally have been involved in a near-miss incident or had their life threatened because a motorist failed to move over, with more than 30% saying it happens routinely.

Iowa’s Move Over Law requires motorists to slow down and move over when they approach a vehicle with flashing lights OF ANY COLOR along the side of the roadway.