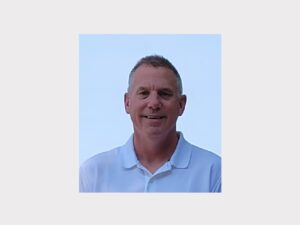 Glenn Anderson is back at work after a nearly-fatal bout with COVID-19. He tells us what happened. He says it all started in August.

But instead of getting better, at that point, Anderson says things actually went downhill.

He says his family and medical staff were concerned about Anderson’s survival.

Anderson tells us that his wife talked to some friends who are nurses, and they advised that if his other systems were still working fine that she should not “pull the plug.” He says after they changed his medication, things started getting better. He went through intensive care, rehab, and home care, until he was able to go back to work in mid-December.

He says later, he was told the situation had been pretty grim.

Anderson says his recovery was nothing short of a miracle.

Anderson also wants to thank his staff and coworkers at the City of Sibley. He says thanks to advanced planning for situations like this, they were able to keep the City of Sibley operating normally, and he’s grateful for everything people did to help.

Anderson had also been one of the finalists for a position in Spencer, but had to drop out of the running due to his medical status. The Spencer City Manager position was given to Dan Gifford this past fall.

Anderson grew up in Rock Rapids.