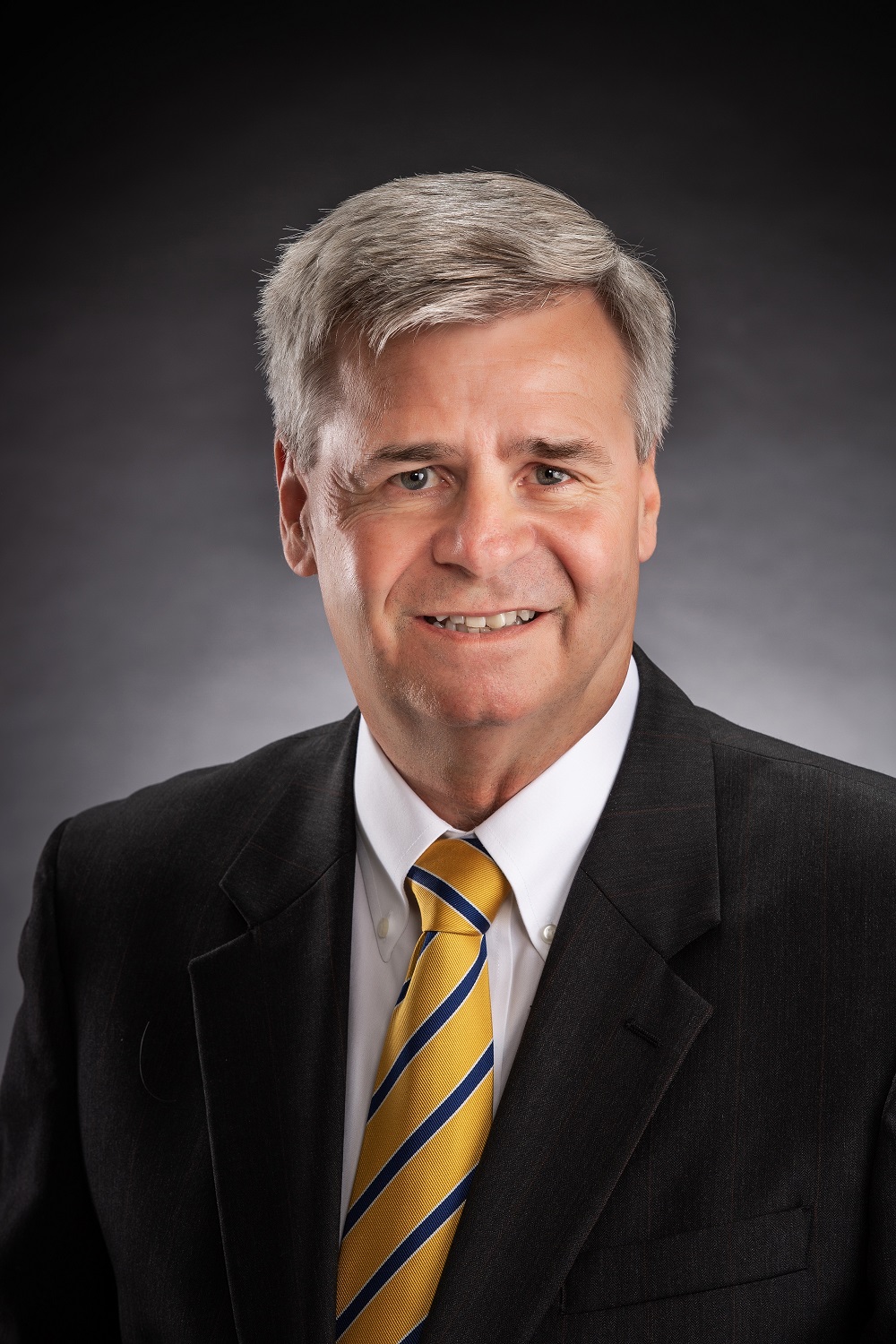 Rowley, a Spirit Lake Republican, will serve on the Human Resources, Labor, and Judiciary Committees. He will also serve on the Transportation, Infrastructure, and Capitals Appropriation Subcommittee.

Rowley, who is an insurance agent will represent Lyon, Osceola, Dickinson, Clay, and Palo Alto counties this year. Since redistricting will take effect for the election of 2022 and the 2023 legislative session, the district that Rowley will represent this year will not exist after this year’s legislative session is complete. And while he will be eligible to be elected to represent his fellow citizens in the district where he lives, at this point, that does not include Lyon or Osceola counties in our coverage area. Lyon County will join Sioux and part of Plymouth as the new District 2. Osceola will join O’Brien, Buena Vista, and parts of Clay and Cherokee counties as the new District 3. And Dickinson county and the other part of Clay County will join four counties further east to form the new District 5.

Meanwhile, Majority Leader Whitver has also announced that Senator Dawn Driscoll, R-Williamsburg will serve as the vice-chair of the Transportation, Infrastructure, and Capitals Appropriations Subcommittee this year. Senator Brad Zaun, R-Urbandale, and Senator Jeff Taylor, R-Sioux Center, will serve on the Ways and Means Committee. And Senator Zach Nunn, R-Altoona, will serve on the Commerce Committee.