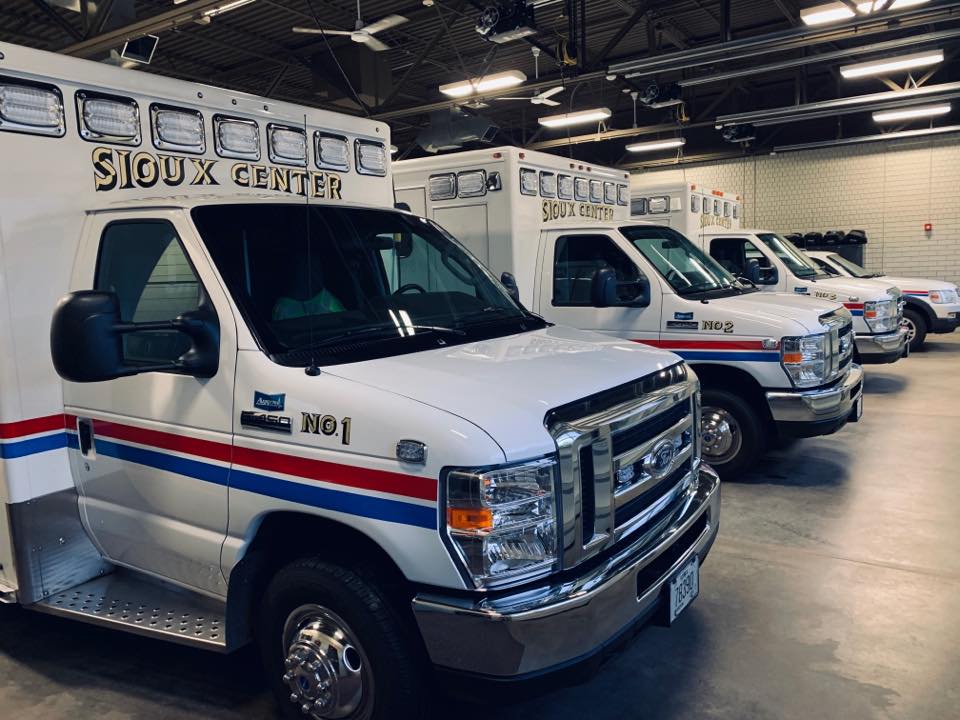 Sioux Center, Iowa — Two Sioux County residents were taken to a hospital after an accident on Friday, January 14 near Sioux Center.

According to the investigating deputy, Ramos lost control of the vehicle, which crossed the center of the roadway and the vehicles collided.

The Chevrolet and Jeep each sustained approximately $9,000 in damage.