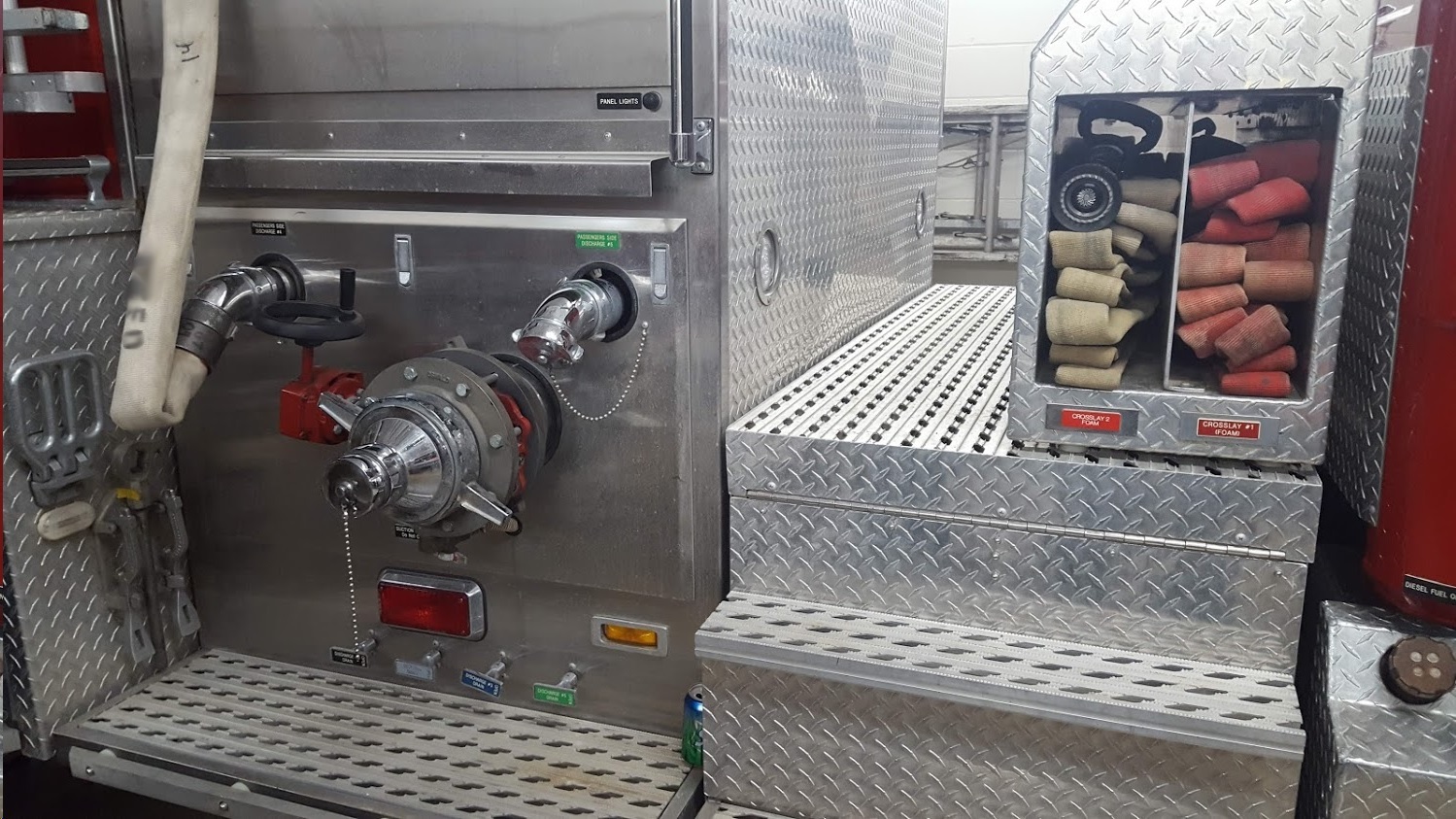 Ocheyedan, Iowa– A fire at the Cooperative Farmers Elevator in Ocheyedan on Friday, September 2, 2022 is under investigation.

According to Ocheyedan Fire Chief Dan Hartwig, at about 4:35 p.m., the Ocheyedan Fire Department was called to the report of a fire at the elevator in Ocheyedan.

The chief says the issue was in a grain leg that for some reason got hot. He says a belt and some wires melted, but they’re not exactly sure why.

Hartwig says no injuries were reported.

He says the cause of the fire is under investigation.

He says the firefighters who responded were on the scene for three and a half hours.